A New Variant Of Coronavirus Has Clattered In Delhi 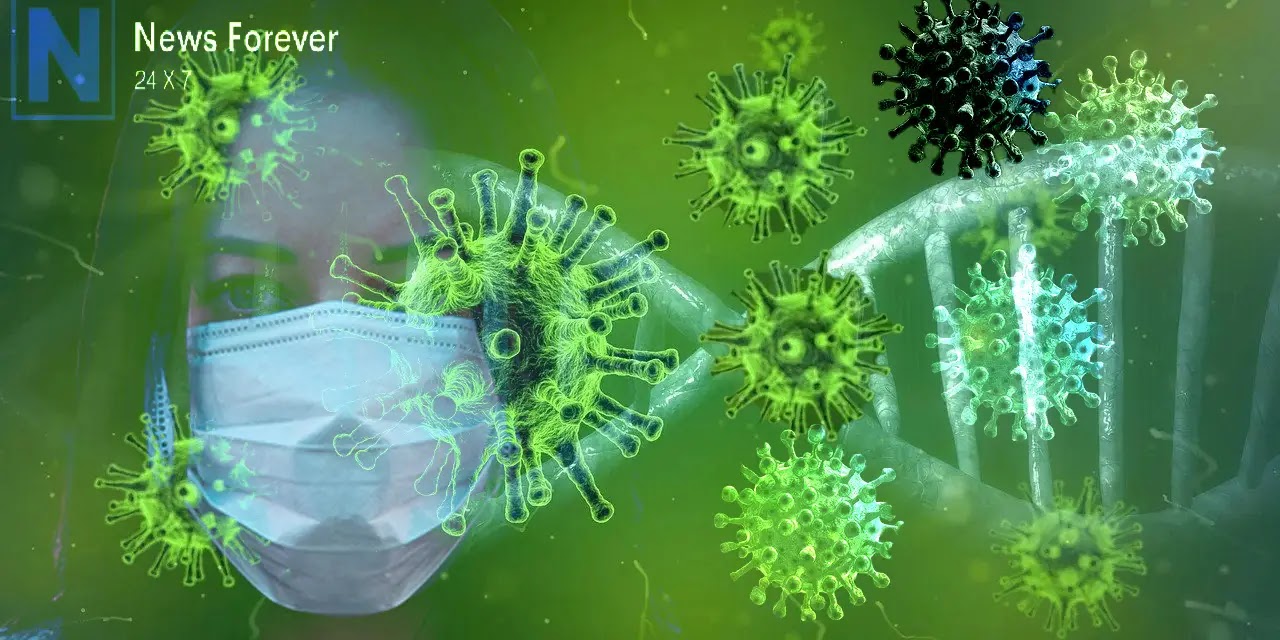 As per the sources, SARS-CoV-2 first reported in the UK, the Health Ministry said on Wednesday. Four persons have confirmed to be found new mutant of SARS-CoV-2 among corona infected peoples, who are admitted in the Loknayak hospital. These four persons had returned from Britain.

Currently, they are admitted to the separate rooms of Loknayak hospital’s special ward and are treating them the same as corona general patients.

Britain returned two more peoples found to be corona infected during the Door-door home investigation campaign being run by the Delhi government. They were also admitted to the Loknayak hospital.

Although the relief is Returned from Britain to Delhi People with confirmed Covid have simple symptoms. No one needs oxygen support. All these Covid positive patients are being treated at LNJP Hospital, where a special isolation ward has been made for them. According to the hospital administration, out of a total of 33 positives, 11 were brought to the airport after investigation, all the remaining are people who returned to Delhi from Britain from November 25 to December 23. Many of these patients are also found in confirmed contact tracing of the Covid virus.

The Delhi government's health department says that since December 21, the work of isolation, tracing, and contact tracing of people from Britain is going on in Delhi. Kovid was confirmed at the airport among 11 people who returned to Delhi from Britain, who have been admitted to LNJP for treatment.

Apart from this, all 22 patients are those who had already returned to Delhi. Whose identity was revealed in the door-to-door survey. Not only this, but there are also many covid positive patients with contact tracing. The number of such patients may increase further.

As per Expert says that the only negative thing about this virus is that it spreads expeditiously, it is not fatal, it is the same method of test, the treatment is also indicated in a common way, it will not have any effect on the vaccine. Therefore, to cast aside this new strain, also receive the same methods which have been adopted till now.

As Doctor Neeraj Nischal who is a Covid expert at AIIMS, said that human cells correct their genetic predisposition, but the virus is not able to do so. In general language, it is an RNA-based virus and it cannot fix its mistake, so it gets muted. The more it responds, the more likely it is to be muted.

In most of cases, the virus is permeable to mutations. According to Doctor Neeraj that we can see this strain only in Britain and Africa, while replication of the virus is happening everywhere. Therefore, there is nothing to fear.

“It Is An Rna-based Virus And Cannot Interpolate Its Mistake, So It Will Get Muted.

Regarding this, Max's Covid Expert Doctor Romel Tikku said that there is nothing to be afraid of, nor something to fear. The government has taken essential initiatives to prevent the virus from spreading in the country. Such people are being isolated. It has been noted as there have been some cases of counting, all these are also isolated and tracing is being done. Therefore, the situation is completely under control. The virus is less eventual to spread in the country. Therefore, there is nothing to fear. Yes, precaution is necessary.

“There Is Nothingness To Be Worried Nor To Be Frightening. The Government Has Taken Compulsory Initiatives To Prevent The Virus From Spreading In The Country.”

Dr. Rommel said that just as far as undermentioned the government guidelines for protection from Covid, so is to do it to protect from this strain. The only thing about this virus that is worse than the first virus is that it spreads rapidly. All the other factors are the same as the old strain. The new strain also does not have seawater, its virus is also tested by the RTPCR technique, it also treats infected patients on the basis of symptoms like the old strain. We got one good thing about the vaccine that will work on this new strain too.