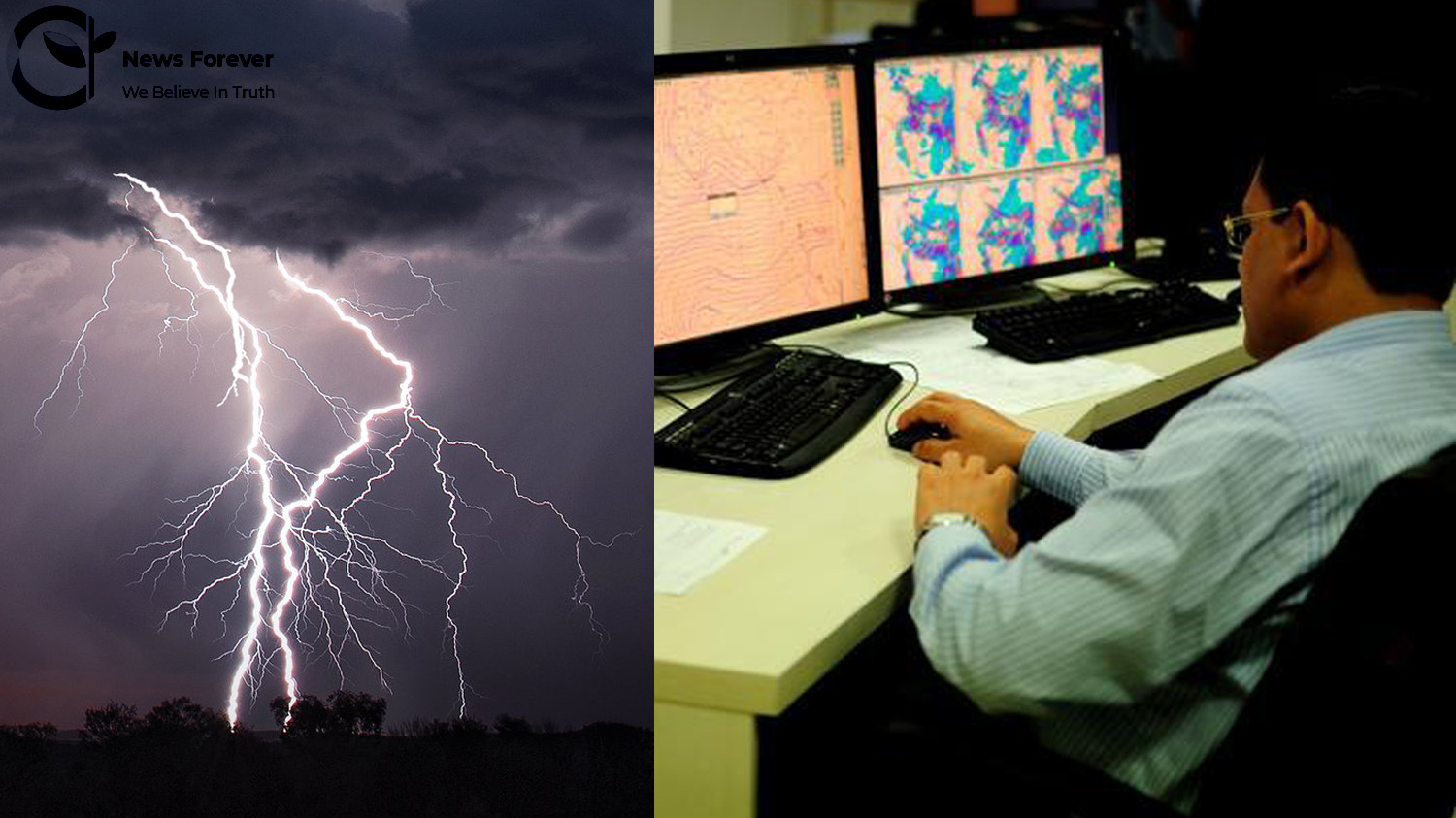 Kuldeep Srivastava, head of the regional weather forecasting center, Delhi, told that the weather in Delhi will be clear for the next three-four days. Light rain may occur on the night of 8 January or on the morning of 9 January. The temperature will drop in Delhi from tomorrow.

The period of rain in Delhi has almost ended now. Light rain fell at some places on Wednesday. As per meteorologists, the effect of western disturbance is ending from Wednesday. Because of this, now Delhi can get relief from the rains amid the chill of the cold. Another Western Disturbance is also expected to be active from Thursday. Meteorologists said that by January 10, the people of Delhi will get relief from the excess winter. After that, the minimum temperature will start to decrease, which will realize the winter of January.

Kuldeep Srivastava, head of the regional weather forecasting center, Delhi, told that the weather in Delhi will be clear for the next three-four days. Light rain may occur on the night of 8 January or on the morning of 9 January. The temperature will fall in Delhi from tomorrow and the minimum temperature will be around 8 ° C on 8 January. From Thursday, the fog will prevail over North East India. There will be dense fog in Punjab, Haryana, Western Uttar Pradesh, Rajasthan from tomorrow. This situation will last for the next three days.

Bad Weather In Jammu And Kashmir

Poonch in Jammu and Kashmir is also in bad weather. The snow has completely covered the Peer-Panjal peaks. After heavy snowfall in Srinagar, a thick ice sheet is frozen on the roads. The Snow has also been removed from the roads at night. At the same time, due to heavy snowfall in Himachal, hundreds of people have been stuck on the highway between Manali-Solang Nala and the administration has started the rescue operation.

There is heavy snowfall in Uttarakhand's Kedarnath Dham and 3 feet thick snow has accumulated all around the temple. Kulgam has received snowfall of up to 5 feet in the last 24 hours and snowfall has damaged many homes. In Badrinath in Uttarakhand, snow sheets are spread everywhere and the temperature has reached minus.

Three weather systems operating since four days have weakened. Due to this, the weather has started to clear due to less moisture in most areas of the state. The maximum temperature also rose on Wednesday due to sunshine. There is a possibility of showers in the Nimar region on Thursday, due to the wind becoming southern. Due to the entry of a western disturbance in North India on Thursday, it is likely to rain somewhere on Saturday-Sunday as well. As the Western Disturbance increases, the minimum temperature will start to decline.

A New Variant Of Coronavirus Has Clattered In Delhi