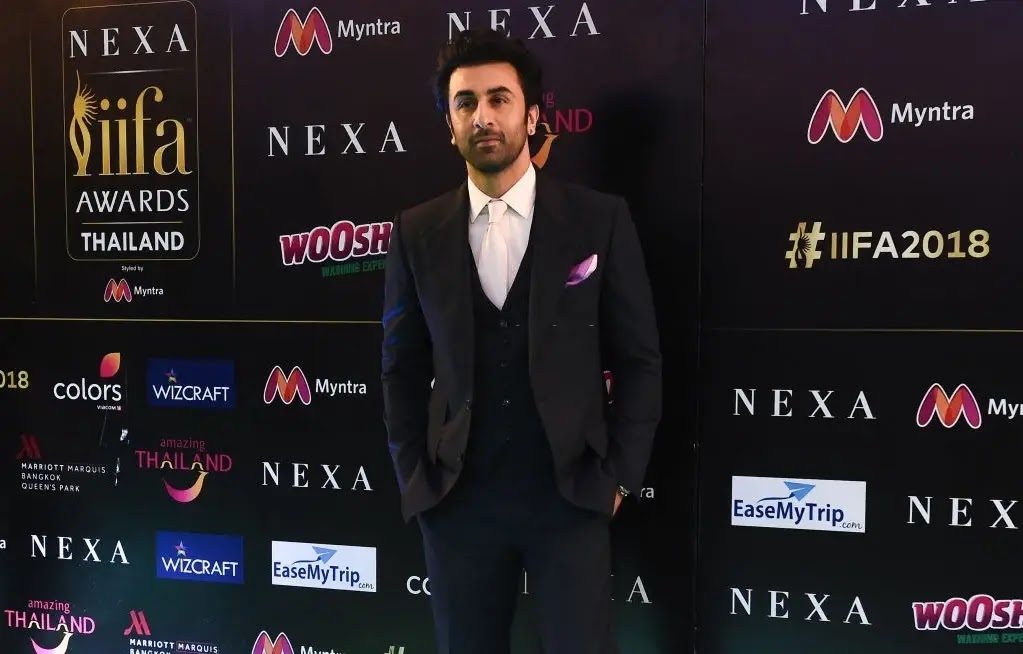 Let's talk about Bollywood actor Ranbir Kapoor was born on 28 September 1982. Ranbir is celebrating his 38th birthday this year. Ranbir Kapoor often stays in LimeLight. Sometimes in connection with a film, sometimes because of its relationship.  As per the news, Ranbir's name is often associated with some actress.

Bollywood's chocolate boy Ranbir Kapoor is celebrating his 38th birthday today, Ranbir is such a star who is still keeping a distance from social media but despite this, he continues to dominate social media.

Ranbir Kapoor, like his films, often remains in the headlines for his affairs and link-ups. Today we will talk about the beauty that came in the life of the actor. First of all, we are talking about Ranbir Kapoor's first girlfriend Avantika Malik, who has been an actress and model and is currently the wife of actor Imran Khan.

However, along with such great films, Ranbir has been in the news for some other reasons as well, his love affairs.

Bollywood actor Ranbir Kapoor has created a different place in the hearts of the audience with his acting. Today, on September 28, Ranbir Kapoor is celebrating his 38th birthday. On this special occasion, fans and Bollywood celebs are congratulating them through social media. Ranbir's sister Riddhima Kapoor has shared childhood photos with her brother on social media on this special occasion.

So during the promotion of the film, when Katrina Kaif was asked whether Ranbir is a better producer or friend?

Let us tell you Katrina said in response to this question, 'I don't think Ranbir has done anything as a producer. Let us tell you Disney has done a great job and is a creation of Dada (Anurag Basu).

It is said that both of them dated each other for five years but after this, there was a rift in their relationship. Although, neither of them has ever spoken openly about this. The two always kept telling each other only good friends.

On the same side, Ranbir Kapoor's name is being linked with actress Alia Bhatt these days. Let us tell you Both are currently scheduled to appear in the Ayan Mukerji-directed film Brahmastra. The two are often seen together. Alia was always seen with Ranbir's family at the time of Ranbir's father Rishi Kapoor's demise. As per the news, Sometimes while handling Neetu Singh and sometimes getting video of Riddhima's father's last visit.

The name of Ranbir Kapoor is also associated with Nandita, who is an excellent fashion designer. She has been an ex-wife of Karisma Kapoor's ex-husband.

Ranbir Kapoor and Deepika Padukone have been in a long-term relationship. Deepika was so obsessed with Ranbir Kapoor's love that she even got a tattoo of Ranbir's name on her neck.

Ranbir Kapoor's name was also associated with actress Priyanka Chopra, in the film Anjana Anjani, the chemistry between the two was very much liked by the people.

Rockstar liked Ranbir Kapoor and Nargis's chemistry. During the shooting of the film, some such shots were also taken in which both of them were shown close together, apart from shooting Nargis and Ranbir used to spend a lot of time together. 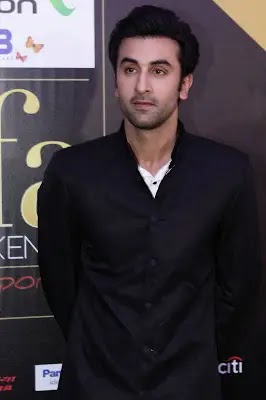 The story of Katrina and Ranbir (Ranbir Kapoor), which began with the film "Ajab Prem Ki Ghazab Kahani", also had a strange ending. After being in a live-in for many years, the two broke up.

Ranbir Kapoor's name has also been associated with Pakistani actress Mahira Khan when both were seen smoking cigarettes in one place. Apart from this, both Global Teachers appeared like Lovebirds during the Prize Ceremony.

The couple has been dating each other for a year and a half and Alia is often seen with Ranbir Kapoor's family. According to the news, soon this couple can get married.

As per the information, His first film Saawariya might not be able to do anything special but after that Ranbir's spectacular work was seen in many films. Let us tell you He was seen in films like 'Ajab Prem Ki Ghazab Kahani', 'Rockstar', 'Barfi', 'Anjana-Anjani', 'Yeh Jawani Hai Deewani', 'Tamasha', 'Ae Dil Hai Mushkil', 'Sanju'. Let us tell you Everyone admitted that they are special and their acting skills along with stardom are also very good. As per the information The actor is currently preparing for the film Brahmastra, in which he is to appear alongside Amitabh Bachchan and Alia Bhatt.

In Discussion With Love Affairs

After a long relationship, her name was associated with Katrina Kaif and a lot of news came. However, there was no talk of Katrina for more days and Ranbir is in a relationship with Alia Bhatt and many photos of both of them continue to be shared.

Talking about Ranbir Kapoor's career, he made a bang in Bollywood with the film 'Saawariya' in 2007. In this film, his towel dance was discussed a lot. At the same time, his character in the film Barfi in 2012 was influenced by Charlie Chaplin and Mr. Bean. It is said that Ranbir was the director's choice for the film Barfi. Ranbir, who plays a dumb and deaf boy in the film, has spoken only one dialog before the film, which was for tobacco warning. No one has spoken in the rest of the film. Talking about the Workfront, he will be seen in Aryan Mukherjee's movie 'Brahmastra'. Alia Bhatt and Amitabh Bachchan will also be seen with him in this film.