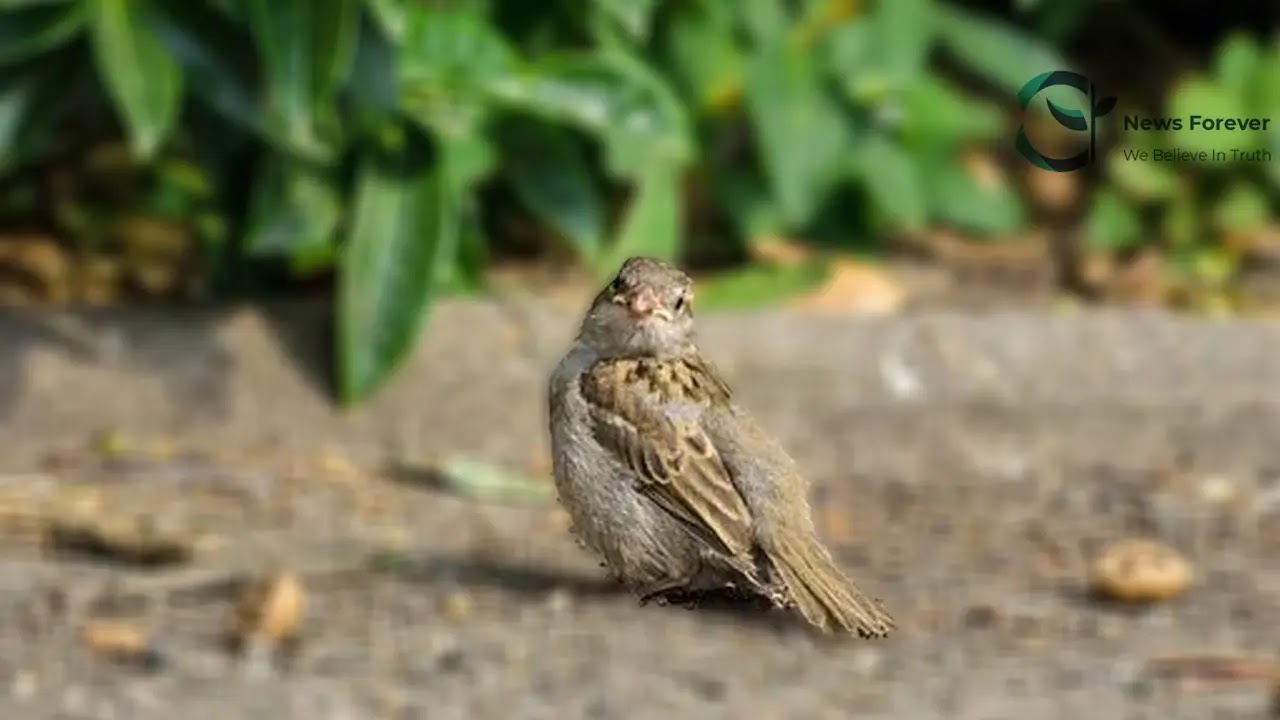 The country was largely intimidated by the desolation of bird flu, with Uttar Pradesh on Saturday becoming the seventh state to confirm the outbreak of the disease. Concretely, the Kanpur Zoo has been sealed after getting the bird flu virus. The bird flu has been confirmed in the investigation report of the deaths of four birds. The area around the zoo has been announced as a red zone on the orders of Kanpur Commissioner Rajasekhar. Residents of the area have also been alerted by the administration.

Approximately 1,200 birds were found dead on Saturday across India, including 900 birds at a poultry farming center in Maharashtra. With this, the Center said that bird flu has also been confirmed in Uttar Pradesh and now the number of states related to this disease has increased to seven.

The Center said that specimens of dead birds have been sent for examination in Delhi, Chhattisgarh and Maharashtra, only after the reports are received that there will be no confirmation of bird flu or not. During the states where confirmed cases of bird flu are Kerala, Rajasthan, Madhya Pradesh, Himachal Pradesh, Haryana and Gujarat, besides Uttar Pradesh.

Meanwhile, Delhi Chief Minister Arvind Kejriwal said on Saturday that the import of live birds has been banned in the national capital in the wake of bird flu panic and the Ghazipur poultry market will stay closed for the next 10 days. Jotting that there are no confirmed cases of avian influenza or bird flu in Delhi yet, Kejriwal said that the samples have been sent to a laboratory in Jalandhar.

He Also Said That A 24-hour Helpline Has Been Started To Help People.

Kejriwal told the press conference, "There is no confirmed case of bird flu in Delhi so far. We have sent about 104 samples to Jalandhar lab, which will be reported two days later. Delhi government will take essential decisions based on the report. ”Kejriwal said that several steps are being taken as a precautionary measure to stop the spread of bird flu in Delhi.

Delhi Chief Minister said, "Now The importation of live birds is being banned completely in Delhi from Saturday. Ghazipur poultry market will stay closed for the next 10 days. ”The Chief Minister said that the Delhi government is fully under-mentioned all the guidelines issued by the Center regarding bird flu. CM said that intense response teams have been formed in each district to prevent proper monitoring and dissemination which will work under the District Magistrates.

The Chief Minister said that the Animal Department officials are keeping proper watch on all bird markets, wildlife establishments and reservoirs in Delhi. The team is giving attention more on the DDA parks at Ghazipur Poultry Market, Shakti Sthal Lake, Bhalswa Lake, Sanjay Lake, Delhi Zoo, Hauz Khas Village, Paschim Vihar and Dwarka. He said that there are reports of birds dying from all over Delhi and the quick response teams of the concerned districts are monitoring the situation adequately.

Officials said that at least 24 crows have been found dead in the last three days in a district park in Jasola, south Delhi and 10 ducks have died in the famous Sanjay lake. A Delhi Development Authority (DDA) official said that officials of the animal husbandry department have sent samples of dead ducks for examination to find out the cause of their deaths. Delhi Development Authority official said that DDA has informed the Forest Department of Delhi Government about the death of crows.

Delhi Development Authority official said four amusement parks including Sanjay Lake have been closed as a precautionary measure in Delhi as many birds have been found dead in the last few days.

There is a possibility of bird flu knocking in Maharashtra too. As many as 900 chickens have died at a poultry farm in Murumba village in the Parbhani district of Maharashtra. Parbhani DC Deepak Mulgikar said on Saturday that specimens of dead chickens have been sent for investigation to find out the reason behind their deaths. He said that about 900 chickens have been killed in two consecutive days in Murumba village. This poultry farm is operated by a self-help group. The farm has about 8,000 birds. Although he said that prima facie the cause of death of these chickens is related to nutrition but we are waiting for the investigation report. There are no cases of avian influenza or bird flu have been descripted in the state so far. In 2006, bird flu elaborated in Nandurbar and Dhule district.

More Than 300 Birds Killed In Rajasthan

At the same time, more than 350 birds died in Rajasthan on Saturday, taking the number of dead birds to 2,512 in the state. In this regard, an official said that 356 birds were reported dead on Saturday, including 257 crows, 29 pigeons, 16 peacocks, and 54 other birds.

Ashok Kumbhani, an officer of Mangrol Veterinary Dispensary of Junagadh said, "We found four crows dead in Lodge village on Friday evening. Samples will be sent to a laboratory in Bhopal to ascertain the cause of his death. ”The official said that out of 10 birds found in the area concerned, four were dead and six others are undergoing treatment. He said that the department is surveying the area and investigations are on.