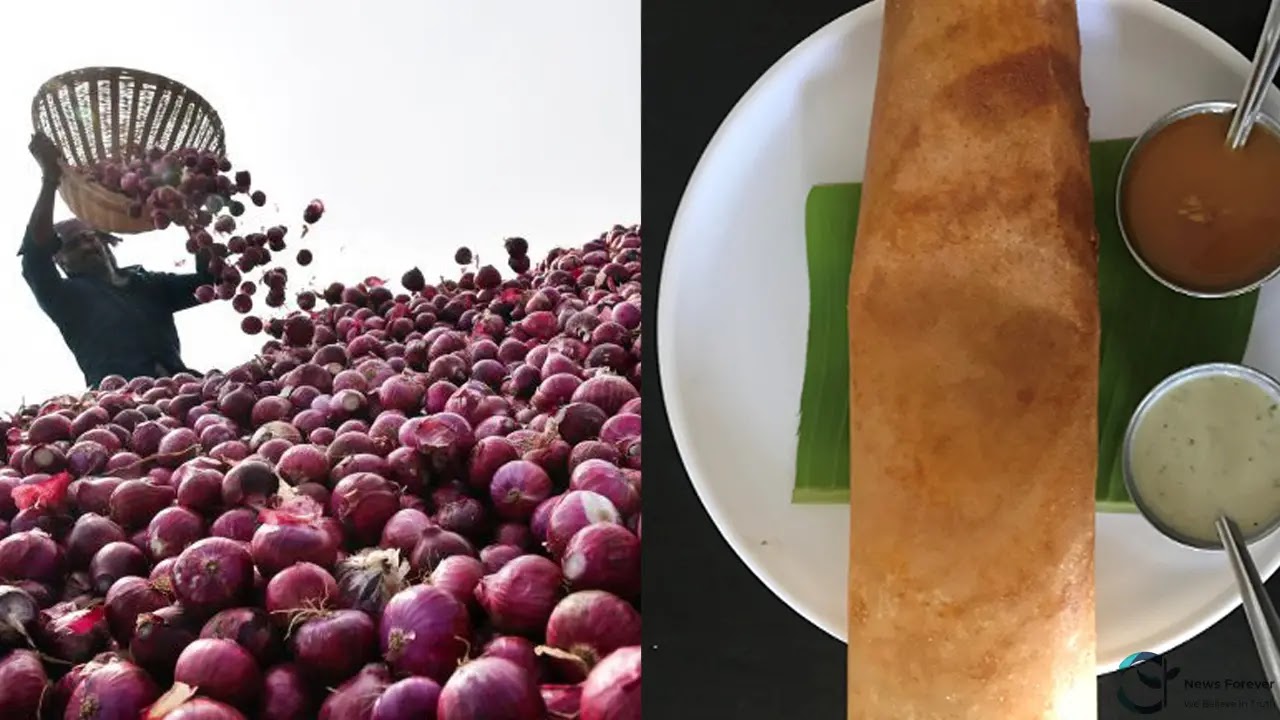 The company has provided onion seed to the farmers under the contract. This onion shape is distinctive in taste and quality. That is why it is used to make dosa and sambar delicious. It produces up to 200 quintals in an acre.

Even though select farmer organizations in Punjab, Haryana, and western Uttar Pradesh are opposing the new agricultural laws, farmers in other states of the country are beginning to get the benefit of the new agricultural laws. The company from Karnataka, South India, has contracted onion-growing farmers in the Indore district of Madhya Pradesh. Under this, 10 farmers will grow onions according to the company's demand on their 10 acres of land and will give it to the company only when the crop arrives.

In return, the company will give a price of Rs 12 per kg to the farmers, no matter how low the price of onion is in the market. The company will supply this onion in Karnataka, Kerala, and Tamil Nadu for use in Sambhar and Dosa, a specialty dish in South India.

The company has provided onion seed to the farmers under the contract. This onion is specialized in size, taste, and quality. That is why it is used to make dosa and sambar delicious. It produces up to 200 quintals in an acre.In view of this, the company has started planting onions in 10 acres of land from farmers of Depalpur village in Indore district. Naresh Modak, deputy manager of the company, told that after the release of onions under the contract, the freight will not have to be paid to the farmers. The company itself will take the onion from the farm to Karnataka.

Ayurvedic Products Will Also Be Used

The company has also contracted onion supply from several Ayurvedic companies. Onions are also used in making many types of medicines, for which special types of onions are required. This onion is suitable for making Ayurvedic medicine. Lakhan Singh son of Sitaram Gehlot, a farmer of Depalpur told that four to five onions will grow in this onion plant. Normal onion is also prone to spoilage, while it will not spoil quickly. Due to its small size, there will be no problem with its storage. Another farmer, Rajendra Singh Darbar, told that normal native onion produces 130 to 150 quintals of onion in one acre whereas this new improved seed will produce up to 200 quintals per acre.