Prabhas Has Signed New Movies After Lockdown,Check Now Which Movies Has He Signed 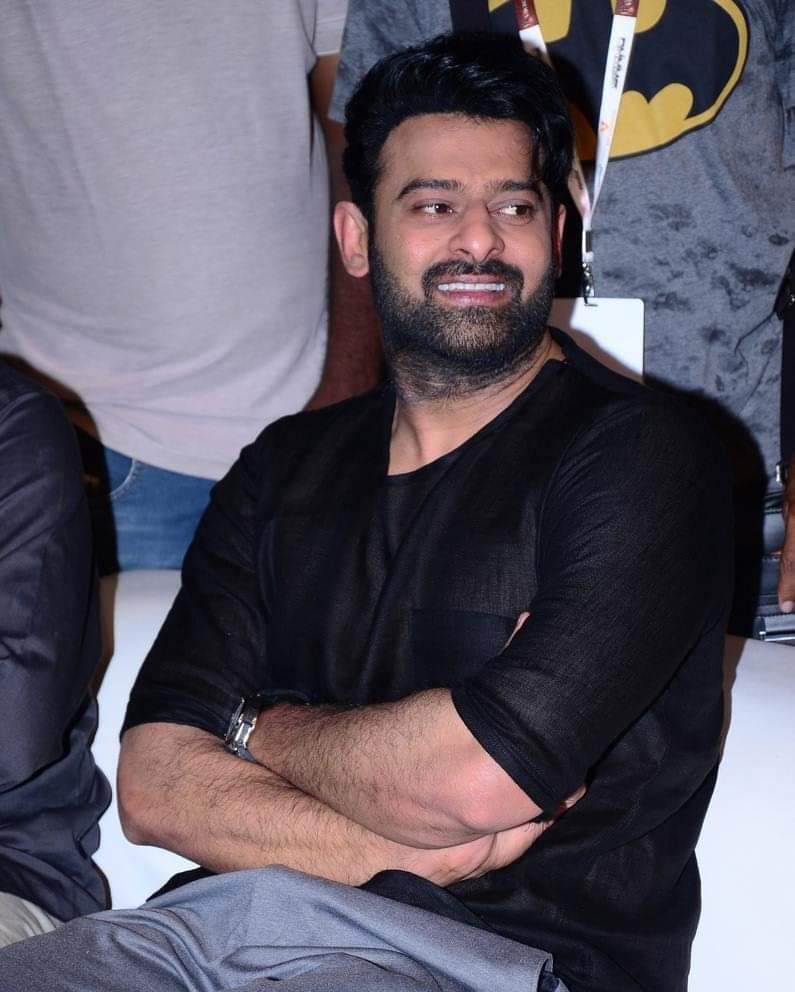 This is the tagline of Prabhas's next film, Radhe Shyam. When some special films made during the last few years are mentioned, then definitely the name of the films of Telugu superstar Prabhas's SS Rajamouli-directed Bahubali series. On Thursday, 5 years of Bahubali was completed. The star that Bahubali popularized globally is Prabhas. Today, the demand of Prabhas is in demand in the South Film Industry,  Equally in the Hindi film industry. Only when his film Saaho was released after Bahubali, it earned a lot in the initial days. However, Prabhas has played such a big character in Bahubali that the rest of his films seems quite small in front of Bahubali. In fact, Prabhas' image has become home to the people as Bahubali and that's why Saho did not earn as expected.

Prabhas Has Signed New Movies After Lockdown, Check Now Which Movies Has He Signed

Now once again Prabhas is seen returning to his old style. Prabhas' next film has been announced, titled Radhe Shyam. Pooja Hegde will accompany Prabhas in this romantic drama. Today the first look of Radhe Shyam has been released, which is quite powerful. In the first look poster of Radhe Shyam, Prabhas and Pooja Hegde are standing in romantic poses amidst the sea waves with Rome seen in the background. Radhey Shyam, directed by the famous director of Telugu cinema Radhe Krishna Kumar, is a romantic period drama based on the 1970s European background, in which Prabhas will play the role of astrologer, while Pooja Hegde will play the role of Princess of Italy. Some scenes of this film have also been shot in Georgia. Due to Coronavirus, shooting has stopped at present.

Like Prabhas's previous film Saaho, Radhey Shyam will also be made in Hindi, Tamil, Telugu, and Malayalam language simultaneously. Along with the big production house UP Creation of Telugu cinema, Bhushan Kumar's company T-Series is making this film together. Radhey Shyam will shoot mostly in international locations, so the budget for the film will also be quite large. It is believed that Radhey Shyam is going to be made with a budget of more than Rs 300 crore.  In which there will be more than one scene. Since Radhey Shyam is a period drama, there is a possibility that a heavy set will be installed for it. The cinematography of the Radhe Shyam film is owned by Manoj Paramahamsa.

'Radheshyam' is a big-budget film and it will be released in theaters in the year 2021, which is very good news for the film industry. Prabhas shared the poster on his social media and wrote, "My fans, this is for you! You maybe like this film” 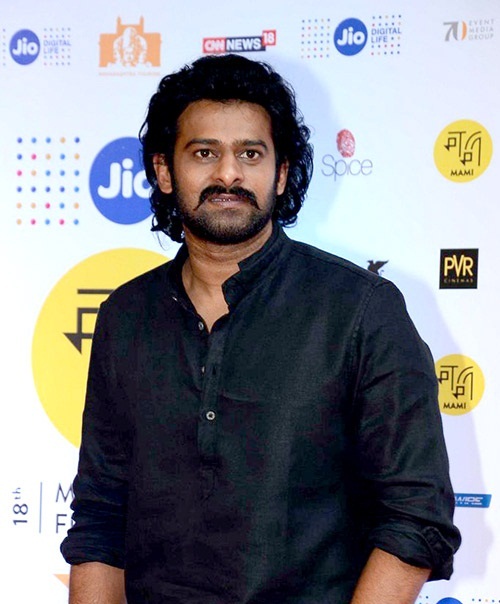 A Love Story That The World Will Remember?

Prabhas and Pooja Hegde's film stars several Hindi cinema stars, Bhagyashree, Sachin Khedkar, Murali Sharma, Kunal Roy Kapoor. Along with this, there are other artists including Priyadarshi, Shasha Chhetri, and Satyan. In the course of a few years, the Hindi belt for South films has emerged as a major source of earning, In such a situation, director Radha Krishna Kumar has made many actors of the Hindi film industry a part of his film Radhe Shyam. The title of the film has also been kept such that it shows that it will be such a love story, which will be compared to the never forgetting love story of Radha and Krishna. A glimpse of how Prabhas and Pooja Hegde look in this Rome based love story has been found in Radhe Shyam's first look, now the story will be revealed in the next year i.e. 2021, when the film will be released in the country and the world.

Will Prabhas Be Able To Leave Bahubali Behind?

After seeing Prabhas, the first image of the fans comes in the mind of Bahubali. Prabhas has played such a character in Bahubali, which is 'Larger than Life'. It is sometimes seen that a character is identified by the name of a character. In such a situation, the hopes of fans are sitting on Prabhas' shoulders in such a way that every character of his is compared to Bahubali.

Now Radhey Shyam will not have a character like Prabhash Bahubali but will be seen in a role that introduces people to their fate. Prabhas will play such a character in Radhe Shyam, in front of which a princess heart loses and then starts a game which will probably be unique as a visual art for the Indian film industry along with Hindi cinema.

The Film Will Be Shot Entirely In Europe!

Now let's talk about Prabhas and his film Radhey Shyam, there are very few Indian films, which are made on the backdrops of Europe or West or other countries. Prabhas's next film Radhey Shyam is showing the story of Europe as a whole. In such a situation, it is like an experiment for the producer-director, how much the Indian audience will connect, it is a matter of the future. But this has definitely aroused curiosity in the minds of the viewers.  Since this is Prabhas's film, in such a situation, there will definitely be an attempt to make Radhe Shyam better than Bahubali in terms of location, visual effects, and story. The time has also come for Prabhas to leave the Bahubali avatar behind when he will rule the hearts of people by becoming Shyam. Through this film, Bhagyashree and Sachin Khedkar will also be in front of the audience after a long time.

It is not necessary that iHoc.in or India Today Group agrees with them.

Pramod from UV Creations says, "It is an exciting moment for all of us that we have released the most awaited poster of Prabhas and Pooja Hegde from our next project 'Radheshyam'". Working with Prabhas has always been fun and successful. "

What Did Bhushan Kumar Say

Bhushan Kumar from T-Series says, "It was a great experience working with Prabhas and the team of UV Creations for Saaho." We can expand our production more with a multilingual film. When we came to work together again, Radheshyam was the perfect choice for this.